What is Complex Trauma? 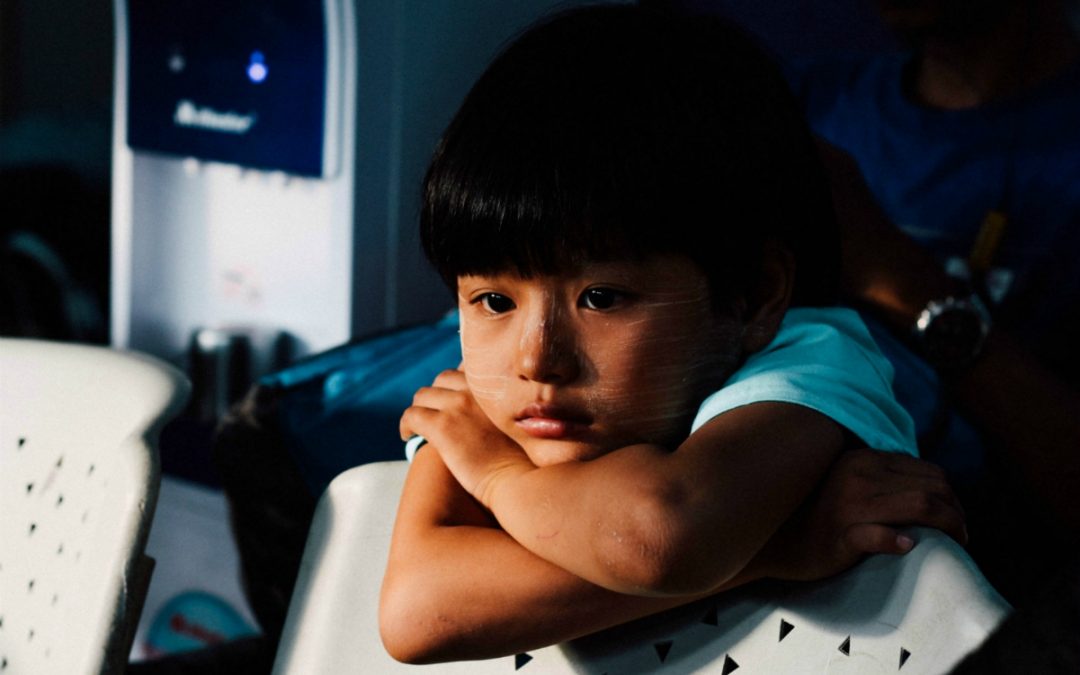 Most of us have heard about Post-traumatic Stress Disorder and many of us associate PTSD with the military and experiences of being in combat. Post-traumatic stress disorder indicates a psychological response to an acutely traumatic situation. It was coined and popularized in the 1970s after veterans were returning home from their deployments in Vietnam exhibiting the effects of the extreme stress that they’d been under. This stress was often the result of a moral injury. I’ll be diving into moral injury in an upcoming blogpost, so stay tuned for that! For now, let’s dive into CPTSD.

Complex post-traumatic stress disorder, which is also known as slow trauma, complex trauma, or developmental trauma, is trauma that occurs over a longer period of time, and happens during our childhood. It is a more recent development in the psychology world and in 2015, Pete Walker released his seminal book Complex PTSD: From Surviving to Thriving.

In his book, Walker takes us into the world of this all-too-common phenomenon and clarifies what it is, where, when and how it happens, and what we can do to heal.

CPTSD is often caused by growing up in a severely abusive and/or neglectful family system. This includes abandonment and abuse on a physical, emotional, verbal, and/or spiritual level. While many adults who have CPTSD were physically hit/beaten in childhood, that is not a mandatory factor.

The core wound in CPTSD is emotional neglect. This occurs when there is no safe adult to turn to for comfort or protection in times of real or perceived danger.

Five pernicious qualities of CPTSD are:

Here’s a list of factors that, if present during your childhood years, may indicate your possible exposure to that Complex PTSD:

The good news, as Walker states, is that:

CPTSD is a learned set of responses, and a failure to complete numerous important developmental tasks.

In other words, CPTSD is something we can heal from.

If these words resonate for you, and you are ready to heal, reach out. Let’s get it going.