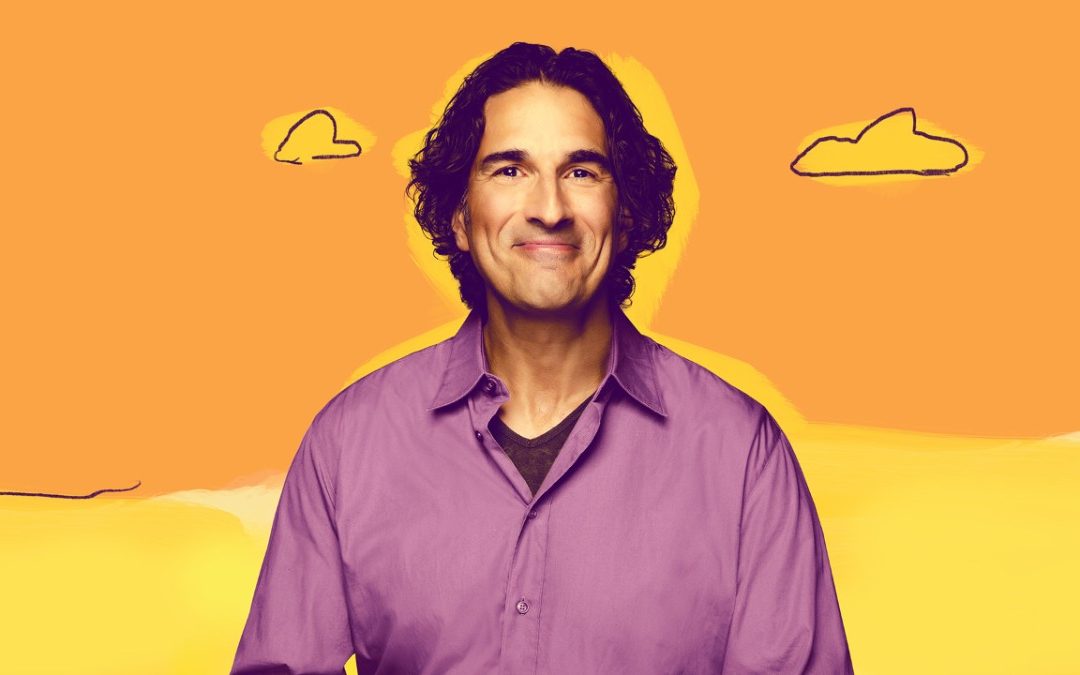 Last night I tuned in to Gary Gulman’s HBO special “The Great Depresh.” It was a 74 minute comedy special featuring a mixture of his stand-up routine and documentary elements from his life.

As a therapist and as someone who has had my own experiences with anxiety and depression, I’d say that Gulman nails it with his descriptions of both. He deftly brings humor and levity to the most serious of topics: that depression in extreme cases ultimately leads to suicide.

Gulman ends up back at his childhood home with his mother after a particularly pernicious episode with depression that zapped his ability to seek out a new apartment in NYC after his lease came to an end. He talks about how his depression started in childhood and explores his young life as the only child of a single mother growing up in Massachusetts.

The disparity between his own experience and his mother’s recollections are stark and, by today’s standards, of concern. His mother refutes any suffering on Gary’s part, emphasizing how his annual school photos portray “such a happy boy.”

One illustration he used highlighted the difference in the internal thought process between not being depressed and being in the thoes of depression. While a depression-less state allows us to smile at a beautiful sunset, depression can cause us to project our own misery onto the sun with thoughts like “yeah, you’re giving up too, I don’t blame you.”

Gulman talks about his long journey with medications and his rationale for taking them is compelling: any side effect is better than the crippling effects of major depression.

Braving the murky territory of psych-wards and electro-convulsive therapy (ECT), Gulman speaks to his own experience and skillfully normalizes and de-stigmatizes both.

He also confesses to attending years of therapy and how he feels it has benefitted him. He articulates his struggles sharing with friends and colleagues his own mental health challenges for fear that it would make them uncomfortable. This is both relatable and unfortunate.

What I love most about this piece of work and admire about Gulman is his vulnerability in pushing this conversation about mental health further forward. So many creative people in the arts deal with mental health challenges and often we find out about it too late.