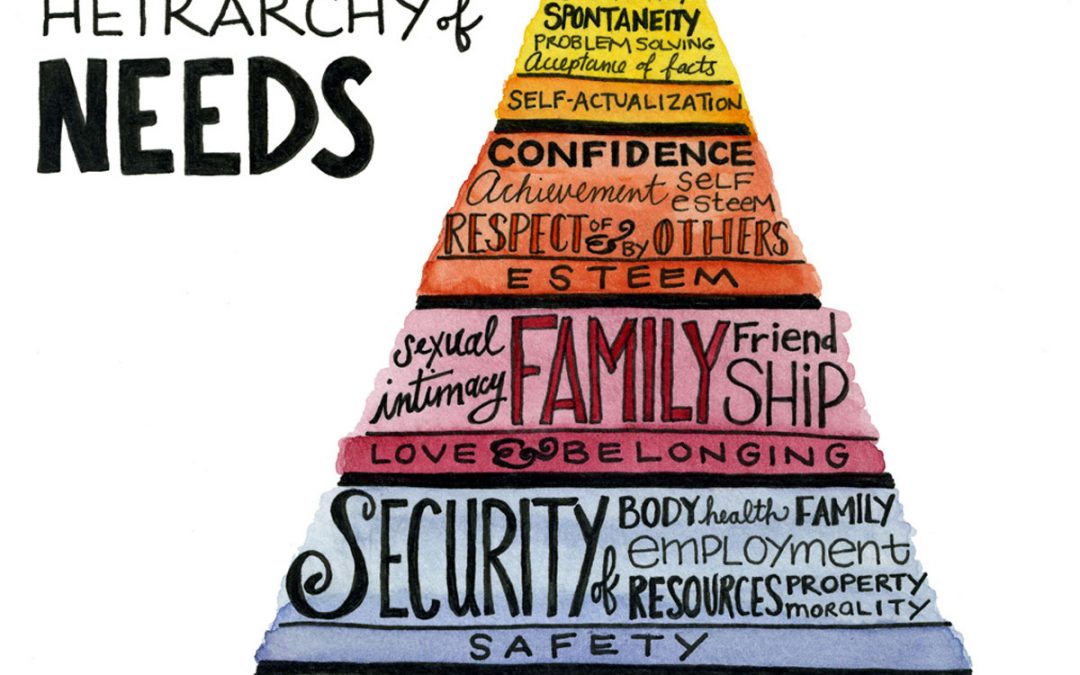 Psychologist Abraham Maslow is perhaps best known for his theory on the Hierarchy of Needs, which was published in a paper he wrote in 1943.  Many visual representations of this idea have since been created, but when I came across this particularly beautiful version of Maslow’s Hierarchy of Needs by Holly Fisher at Spence Creative, I had to share it.

*interestingly enough: “While the pyramid has become the de facto way to represent the hierarchy, Maslow himself never used a pyramid to describe these levels in any of his writings on the subject.” (source: Wikipedia) 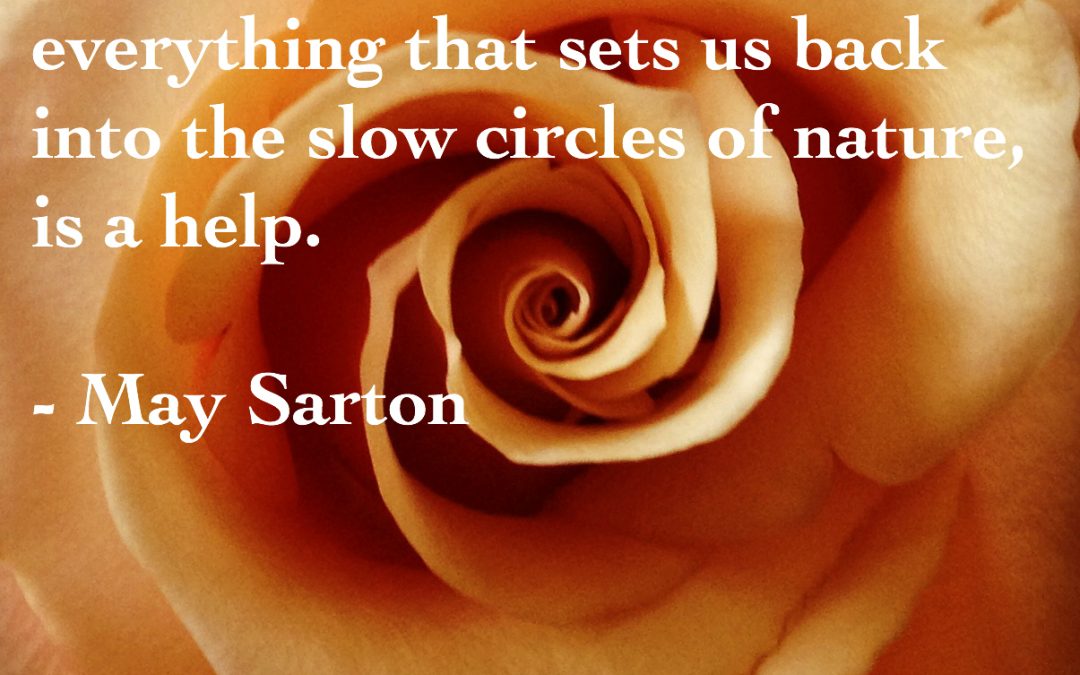